In Denver, we keep hoping for a better future, especially regarding climate and clean energy. So, as a city, we are trying to change our approach towards sustainability as much as we can.

Mayor Hancock laid out a set of guidelines crafted by the community stakeholders and the city departments in 2014. The policies contained milestones which the City hoped it would have achieved by 2020.

The rules focused on 12 main categories, including emissions, air quality, and energy. However, the results were not entirely clear compared to the targets. In 2018, the mayor released another climate plan that aimed to reduce emissions by 80% before 2050.

A year later, Mayor Hancock, in 2019, made a public announcement claiming to devote $40 to boost sustainability initiatives during the fiscal year 2020. 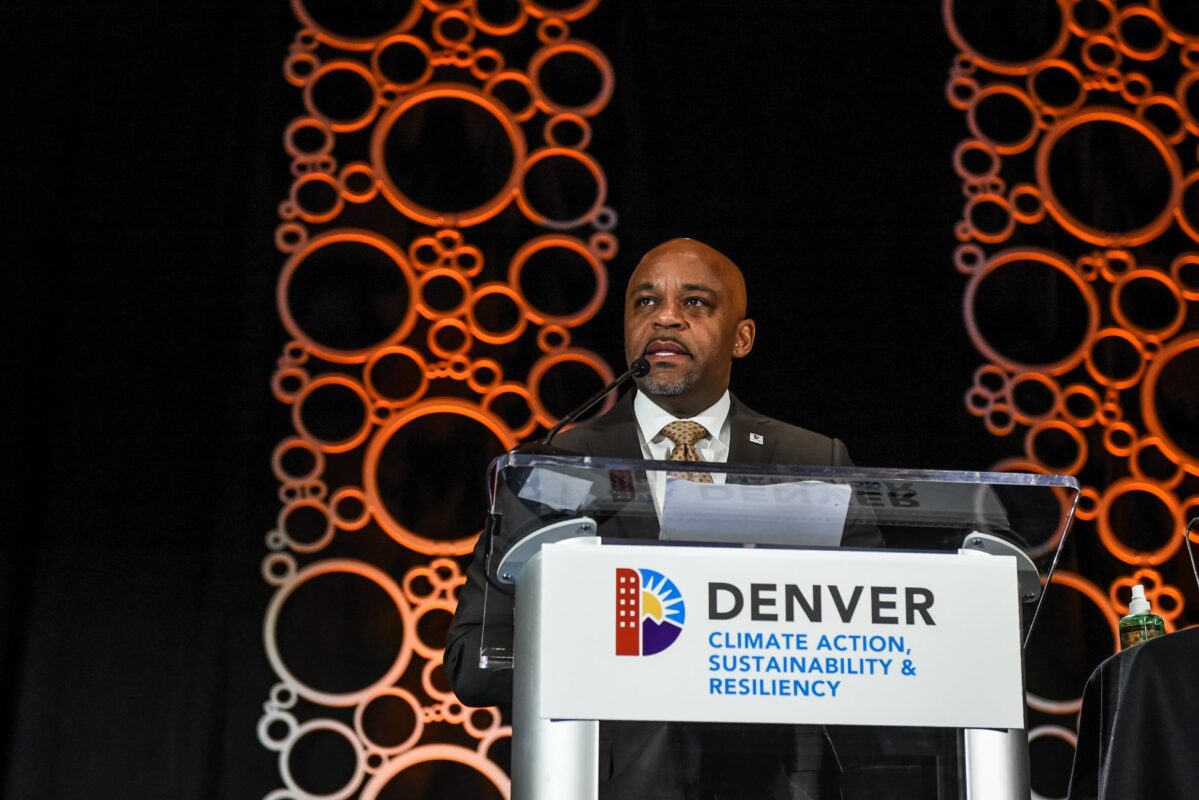 There is a new department which comprises of dedicated individuals, some of whom are former employees of the office. The team now includes the SWMT- Solid Waste Management Team and Environmental Quality climate team members. There are also members from the DOTI- Department of Transport and Infrastructure.

The office is working towards expanding and restructuring the office to include different sub-committees led by experts. Although it may sound somewhat bureaucratic and complicated, this strategy will be quite beneficial.

The decision to have a subcommittee was further propagated by the complaints lodged during the previous office. Most complaints were geared towards a lack of accountability and cohesion. By transitioning into a cross-department organization, the current office aims to get more work done.

The new head of the office, Grace Rink, terms the new collaborative structure exciting as they focus on a circular economy. This means being in control of the policies and ensuring implementations of city-wide initiatives.

Grace says that their approach is completely collaborative. However, she goes on to say that they are mainly a policy-making organization and they run other programs directly, even though they are not implementers. 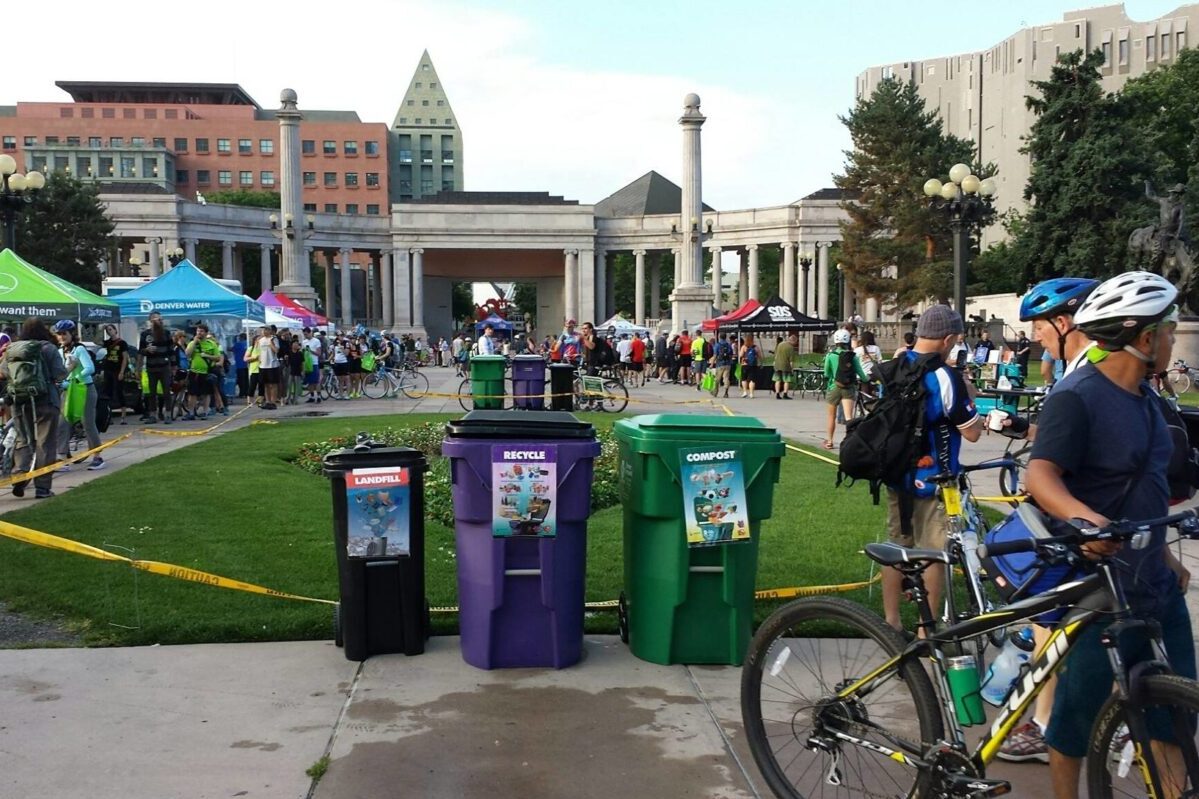 Mayor Hancock had already led a task force on climate change in 2020 before Grace came into office. The task force aimed to research, study and come up with an accurate climate action report.

The report was to include recommendations and suggestions to help the City improve sustainability. A primary aspect of the task force was to ensure that the recommendations they added in the report could be funded.

Currently, under Grace, the office is working towards identifying which recommendations are easily achievable with the city council budget. The office is also trying to target programs where the sales tax fund can be used.  She further emphasized how detrimental and disastrous it can be to enact policies that have not been thoroughly scrutinized.