Several environmental protection groups have come forward and asked for bolder action from the Biden administration regarding climate change. On the first week of July, Jenifer Granholm, the US Energy secretary, visited Colorado to endorse the investments on the bipartisan bill to curb greenhouse emissions and promote clean energy.

She toured the state with Senator Jon Hickenlooper and D. Colo across Aurora’s community solar garden. They drove through the 40-acre garden, and one of their vehicles got stuck during their tour.

Granholm emphasized that the bipartisan bill was put forward to help major investments citing public infrastructure like bridges, which would benefit everyone. She said that all the fundamentals that were negotiated must go through before they proceeded to the next step that included clean energy. Granholm went on to say that the second phase of the bill on clean energy was very important and will be reached in no time. 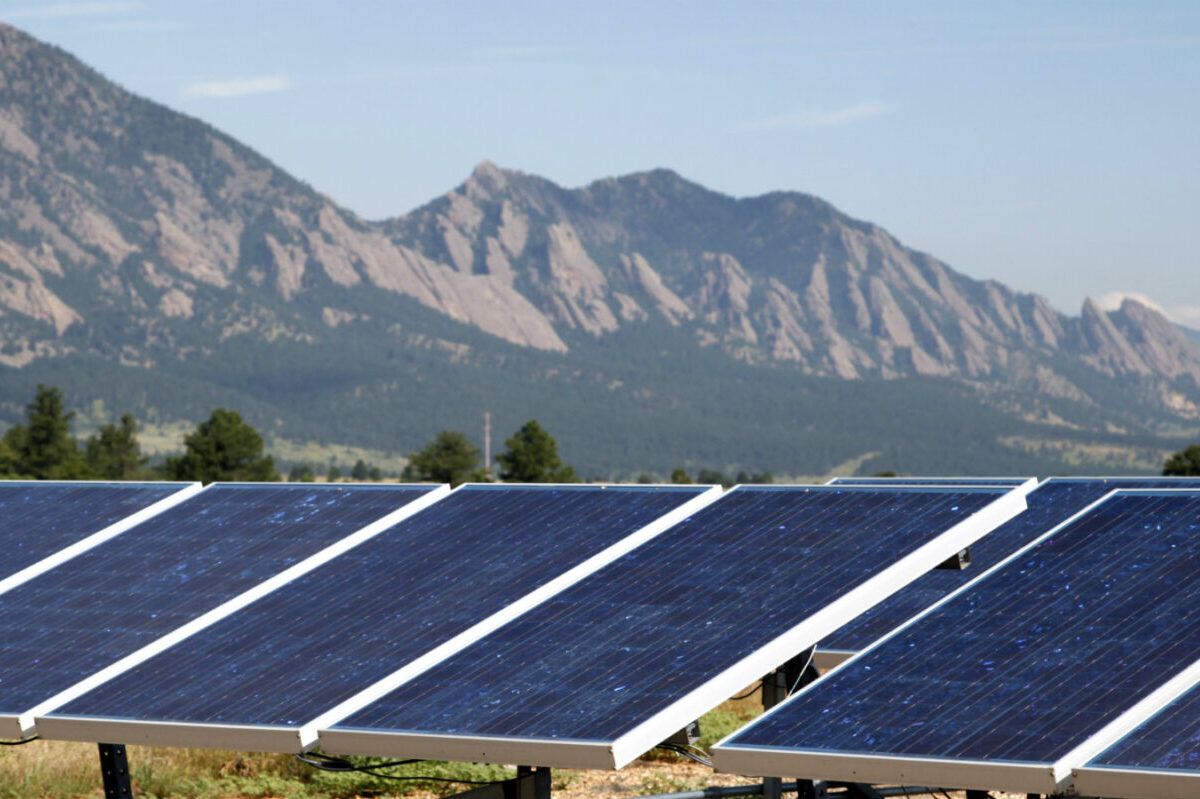 Numerous states, including Colorado, now have standards to generate a certain amount of electricity from renewable energy. Granholm further emphasized that both parts of the bill are crucial and that the president is working tirelessly to make sure that they both pass through his desk.

Hickenlooper, in his comment, said that the first bill offers billions to help improve the current electric grid. He said that it was impossible to deny the need for a smart grid owing to the use of solar energy and the great harvest.

The bipartisan infrastructure proposal worth $97 billion does not include provisions geared towards climate change in the original $2.3 trillion plan drafted by President Joe Biden.