If the idea of installing a solar panel in your home sounds too expensive, have you considered installing it in your garden?

Colorado has the most extensive solar garden- the Uncompahgre Community Solar Garden, which began operating in February 2021. No, the garden is not a first; it is the 22nd solar garden in Colorado, allowing anyone across the state to rely on its solar power.

The switch to solar energy in Colorado was heightened when Polis signed the Community Solar Gardens Modernization Act in 2019. The Act provided for more extensive gardens, like the one on which the Uncompahgre garden rests on. The aim was to have, operate and create a stable solar energy source for an averagely of 500 homes. 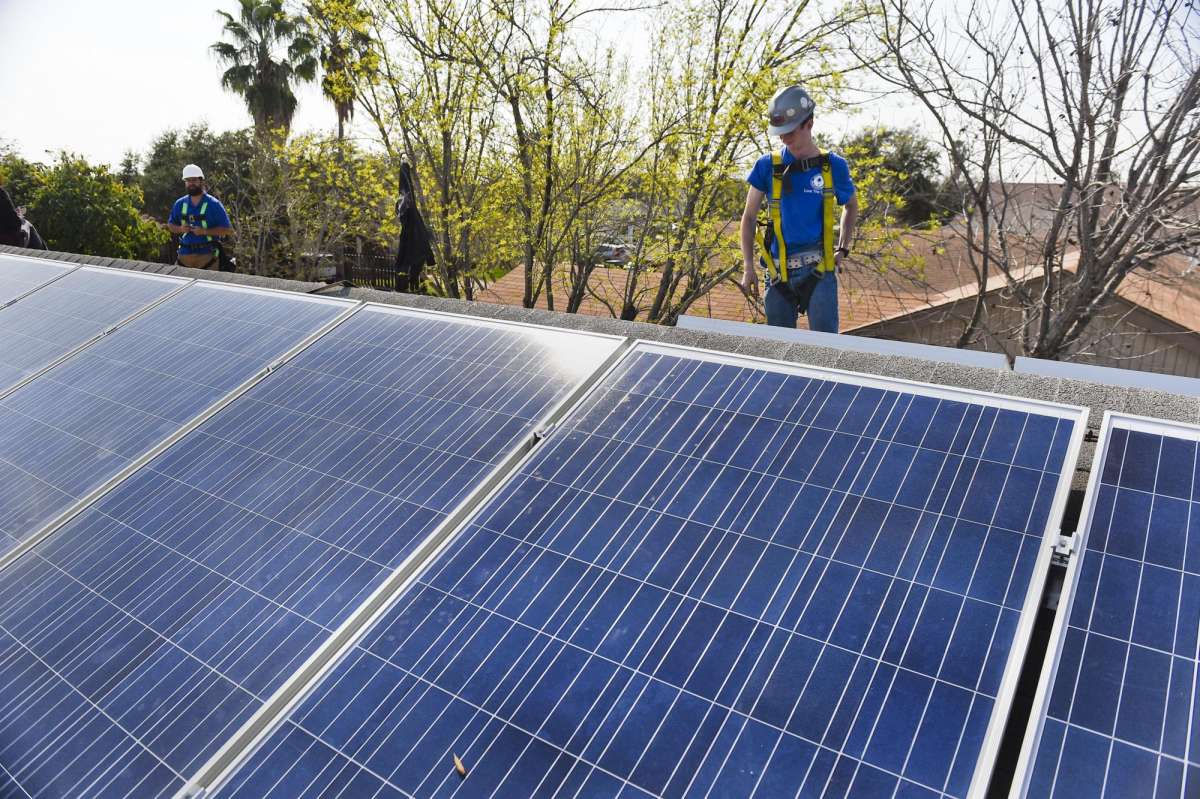 You must be wondering how solar is working in the state since Colorado received less than 300 days of sunshine every year. Interestingly most homes, about 30%, are ideal for solar panels. Whether your house is ideal for solar panels depends on its location, terrain, the amount of shade, and the renter’s limitations in choosing its source of energy.

However, residents take partial ownership of the solar garden and get the energy delivered to their homes. The lawmakers who proposed and passed the law hope that Colorado will stop using fossil fuels to reduce carbon emissions and instead use renewable energy.